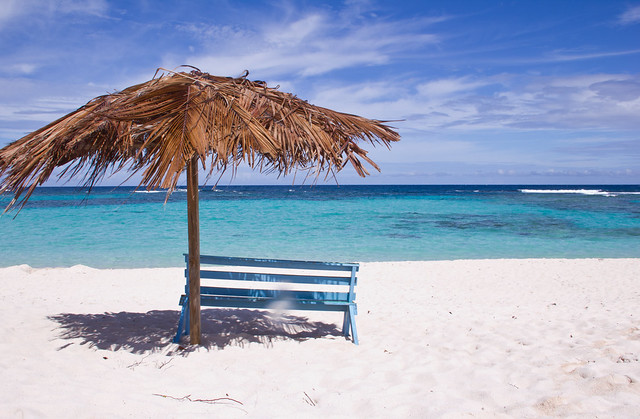 A recent study released by the European Foundation for the Improvement of Living and Working Conditions, revealed that weekly working time throughout the European Union remained steady at 38.1 hours in 2013 (the same as in 2012).1 The study also exposed significant differences in regards to paid annual leave among the Member States. In an environment where the work-life balance is increasingly more important, this study provides valuable insight for employees and employers alike when considering a base of operations.

Under Directive 2003/88/EC, collective bargaining related to working time issues must, at a minimum, respect the following conditions:

In practical terms, the data for main job, full-time employees in 2013, explained that France had the shortest work week of 37.4 hours and that Romania had the longest with 41.2 hours.

All of the EU Member States and Norway have a statutory minimum period of paid annual leave. The average annual leave, including paid leave and public holidays, ranged from 35.3 days (EU28) to 36.7 days (EU15) to 31 days (13 New Member States).

Additionally, many countries increase entitlements based on the length of service. In Austria for example, employees are entitled to 30 calendar days (including Saturdays) and 36 calendar days after 25 years of service.3

The study further revealed that, “the combined total of [collectively] agreed annual leave and public holidays in the EU varied from 40 days in Germany and France to 29 days in Belgium – a difference of more than two working weeks.”

Considering that France has both the shortest work week and the highest number of days off, it remains an attractive destination for workers. On the opposite end of the spectrum, Romania has the longest working week and only 30 days of leave. That said, France has an overall higher unemployment rate (10.1%) compared to Romania (7.3%).4 With a focus on work-life balance, these two countries are a microcosm of the European workforce.

Along with providing valuable statistics, this study also raises significant issues: Does a shorter work week and more holidays lead to a more rewarding career? Are the economic opportunities between the EU28 truly competitive or are countries such as Germany, the UK, and France attracting talent from other countries, which in turn makes those countries less economically stable? Will the XYZ generation seek employment in industries with collective bargaining agreements, since those sectors typically offer a shorter working week and more vacation time? Alternatively, is simply the prospect of finding a job, whatever job it may be, more important than the benefits the job may offer, considering the high youth unemployment rates (22.8% in the EU28 as of March 20145)?

For employers, this study is a useful guide when determining where to establish or maintain operation centers in order to entice talent. The data is also helpful in understanding the different entitlements and working time regulations on a country-by-country basis. In addition, statistical insight regarding complex collective bargaining processes and gender-based productivity analysis provides HR managers with the necessary tools to make informed decisions for their employees.

In the highly industrialized and technologically oriented global workforce of our time – where we work, how many hours we work in a day/week and how many holidays we are allotted, are just a few of the many issues facing both employees and employers. As such, we will need all available data in order to create a balanced and productive work-life experience.

1 “Developments in collectively agreed working time 2013” by the European Foundation for the Improvement of Living and Working Conditions, 2014
2 Directive 2003/88/EC of the European Parliament and of the Council of 4 November 2003 concerning certain aspects of the organisation of working time
3 Austria’s 1976 Paid Leave Act (UrlG)
4 “Unemployment Rates May 2014”by Countryeconomy.com, 2014
5 “Euro area unemployment rate at 11.8%” by Eurostat, 2 May 2014